Boori Monty Pryor is an indigenous Australian born in Townsville, North Queensland in 1950.

His father is from the Birri-gubba Nation of the Bowen region and his mother’s tribal group from Yarrabah, near Cairns, is the Kunggandji. Boori travels extensively as a performer and public speaker for school students and adult groups throughout Australia and overseas.

Boori has worked in numerous industries including education, film, television, modelling, sport and music. He has played in two World Masters Games in Basketball competition, winning a Silver Medal for Australia in 1994. In 1990 he was awarded the National Aboriginal and Islander Observance Day Committee Award for “outstanding contribution to the promotion of indigenous culture”. He is one of the Victorian Premier’s Reading Ambassadors for 2005.

He has co-written many books with Meme McDonald. Boori and Meme met in Melbourne when they were working for the Wurundjeri people, the traditional custodians of that area. They started talking about writing books. Meme had already written two books and Boori had at least three going around in his head but was busy performing dances, playing didgeridoo and storytelling in schools. Meme and Boori began their writing partnership with Maybe Tomorrow in 1998 (Penguin).

When Meme and Boori speak about their experiences and their books they combine their skills as storytellers to touch on issues of significance for all ages. They talk about healing the past and creating positive visions for the future; issues of finding strength within to deal with the challenges from without; survival, optimism and finding a basis for mutual, and self, respect. With Roland Harvey, Bob Graham , Elizabeth Honey and 12 others 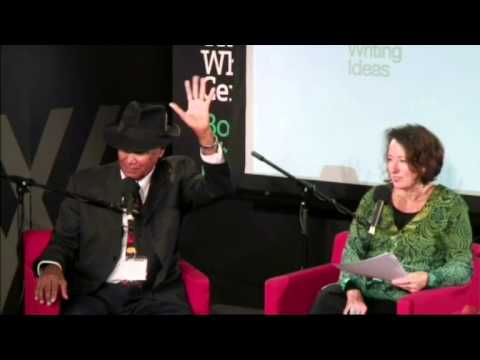