In 1978 Bob was appointed director of the Tasmania Wilderness Society and led the campaign to prevent the construction of the Franklin dam. He spent 19 days in prison and on the day of his release, in 1983, he became a member of Tasmania’s parliament.

Bob was elected to the Australian Senate in 1996. From 2002 to 2004, when minor parties held the balance of power in the Senate, Brown became a well-recognised politician. He was re-elected in both 2001 and in 2007. Bob Brown was also the first openly gay member of the Parliament of Australia, and the first openly gay leader of an Australian political party.

Bob established the Bob Brown Foundation, a not for profit organisation dedicated to supporting action campaigns for the environment in Australia and our region.

Bob lives with his partner Paul in Tasmania and travels widely. He has published a number of books including his memoir and photographic books and poetry books. He has also won many awards, including from the United Nations. With Sally Warhaft and Bob Brown With Judy Tierney and Bob Brown With Bob Brown and Noni Hazlehurst 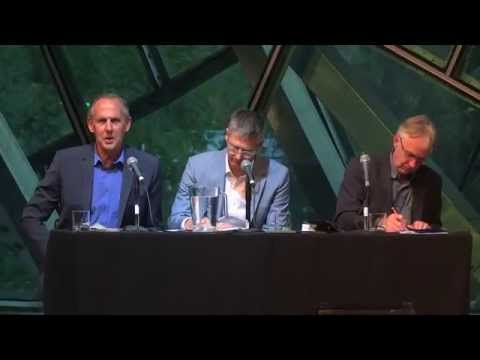 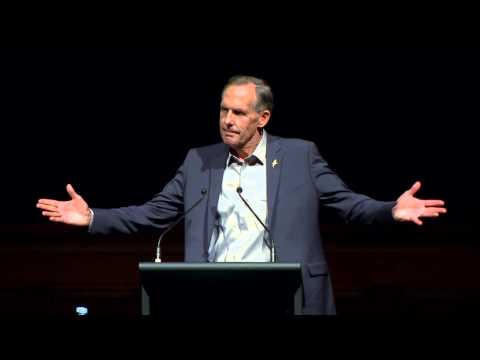