Bettina Arndt trained as a clinical psychologist before becoming one of Australia’s first sex therapists. After 20 years working as a social commentator, she is now back talking about sex with her recent book, The Sex Diaries, now an international bestseller. Her latest book, What Men Want, is all about why sex means so much to men.

As one of Australia’s first sex therapists and editor of Forum magazine, Bettina spent ten years talking about sex on television and radio. A trained clinical psychologist, she taught medical students, doctors and other professionals and talked endlessly about this fascinating subject to audiences all over Australia and overseas.

She then moved on to writing about broader social issues for leading newspapers and magazines. By the 1980s, she’d had enough of a good thing. She gave up sex – professionally speaking – and moved on to broader social issues and particularly the changing relationships between men and women. As a respected social commentator she was invited onto government advisory committees covering issues from family law to childcare and ageing.

Why Sex Matters So Much to Men 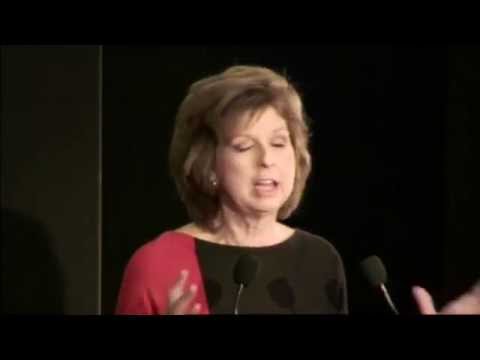 Lunchbox/Soapbox: Bettina Arndt on Why Sex Matters So Much to Men  /  Sexual & gender politics