Ben Kiernan is the A.Whitney Griswold Professor of History, chair of the Council on Southeast Asian Studies, and director of the Genocide Studies Program at Yale University (www.yale.edu/gsp). For more than 30 years, in Australia and the United States, he documented the crimes of the Khmer Rouge regime and worked to bring the perpetrators to justice.

At Yale in 1994, Ben founded the Cambodian Genocide Program (www.yale.edu/cgp). Under his direction, the CGP established the Documentation Center of Cambodia in Phnom Penh, uncovered the archives of the Khmer Rouge secret police, and detailed the case for an international tribunal.

He won the Critical Asian Studies Prize for his anthology Conflict and Change in Cambodia (2006). His latest book is the multiple award-winning Blood and Soil: A World History of Genocide and Extermination from Sparta to Darfur (2007).

A Global History of Genocide 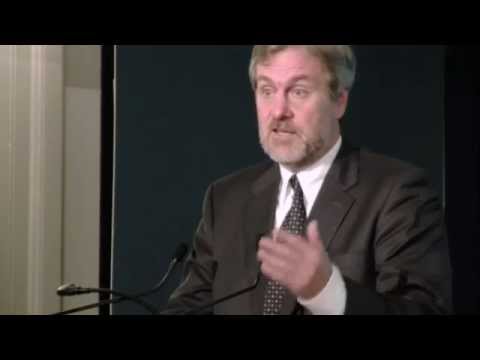