Beatrice Duong is a year 11 student at the John Monash Science School in Clayton.

Beatrice wishes to further a career in biomedical research. Apart from the sciences, she has a strong interest in public speaking, music, drama and soccer. Beatrice has debated since year eight, and has since gone on to captain her debating team, competed in multiple tournaments and been involved in the 2010/2011 Victorian State Schools' Squad and Team. 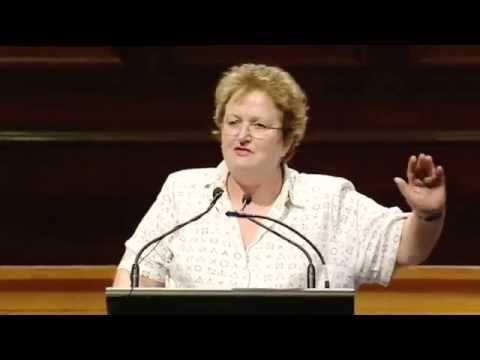