Barry Heard is a Vietnam vet and author of the prize-winning books Well Done Those Men, Tag, and View from Connors Hill.

Like many returned soldiers, Barry suffered post-traumatic stress syndrome that eventuated in a breakdown 30 years after the war ended. Writing about his experiences has given hope to thousands of men and women who have endured the atrocities of war and the crippling side effects that linger long in its wake.

Well Done Those Men is used in over 150 high schools throughout Australia in both History and English. In Feb 2012, Barry signed a film contract for the book. A director, producer, script writer and other relevant people have been appointed.

In 2009, Barry Heard was appointed Australian Ambassador for Libraries Victoria. He has been involved with fund-raising for Hope Foundation, Fred Hollows Foundation, Oak Tree, Books for Bhutan and two orphanages in Vietnam. What Men Really Think About … Love

With Tim Rogers, Kim Farrant, Barry Heard and 1 other 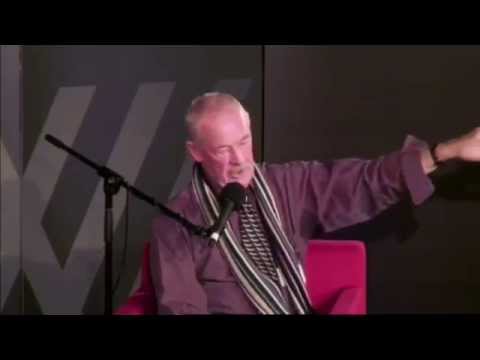 With Tony Birch and Barry Heard