Anna is also the author of Quarterly Essay 45: Us and Them: On the Importance of Animals, which won the 2012 Voiceless Award and was shortlisted for a Walkley Award, and Quarterly Essay 67: The Long Goodbye: Coal, Coral and Australia’s Climate Deadlock. Anna’s writing has also appeared in the Monthly, the Age, Best Australian Essays, Best Australian Stories and the Big Issue.

The Art of the Essay 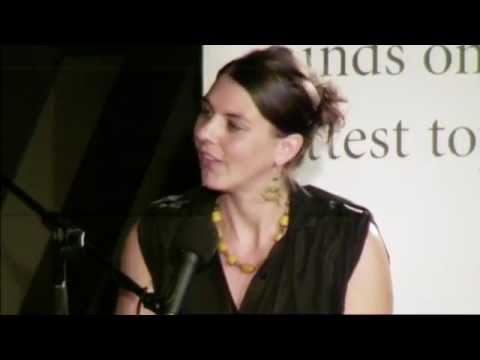 Quarterly Essay - Us and Them: Anna Krien  /  Animals & nature

With Anna Krien and Siobhan O'Sullivan