Andrew Bovell is one of Australia’s most talented and celebrated writers for the stage and screen, best known for his multi-award winning feature Lantana.

Andrew has recently completed work on a feature adaptation of the John Le Carre novel A Most Wanted Man. The film commences shooting in Hamburg in September, starring Phillip Seymour Hoffman. 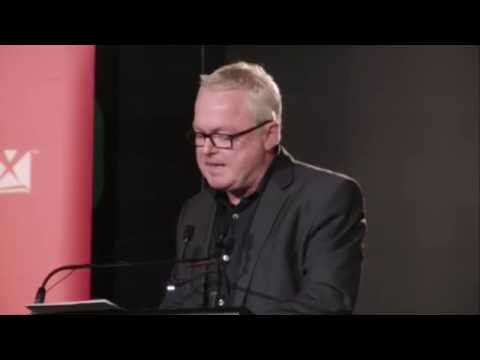