Amanda Higgs is an independent TV producer with a 13-part series in production with the ABC. Amanda co-created and produced the first three series of the television drama The Secret Life of Us.

The series won three Logies for Most Outstanding Drama Series, was nominated for a number of AFI and AWGIE Awards and received a Bronze Medal at the NY Festival Awards for Best Television Program.

In 2007 Amanda worked at ABC TV Drama as an executive producer, and as acting head of drama in late 2009. In the past two years, Amanda also script edited The Slap and executive produced SLiDE for Fox8. She is on the board of AACTA (formerly the AFI) and ScreenWest. 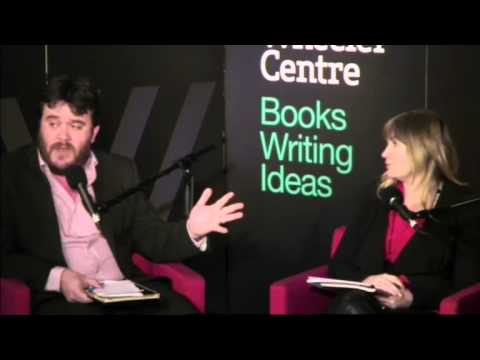