In Science & technology·Recorded on Monday, 21st May 2018

Creativity and ingenuity are the qualities that set our species apart, argues neuroscientist David Eagleman. ‘Obviously, a little bit of credit needs to go to the opposable thumb and larynx, but fundamentally it’s about this massive mashup of ideas that we have … Most of them stink, but occasionally, something gets generated that works for our society.’

Eagleman has dedicated his life to understanding the inner workings of the brain, through his books The Brain: The Story of You and Incognito: The Secret Lives of the Brain and the television series The Brain with David Eagleman. For the past few years, the Stanford University professor has turned his attention to the link between the brain and creativity.

With composer Anthony Brandt he’s co-authored a book, The Runaway Species: How Human Creativity Remakes the World, which explores the key components and possibilities of creativity through the lens of neuroscience. The pair propose that there are three key elements to all acts of human creativity: bending, blending and breaking.

At the Athenaeum Theatre, Eagleman joins Natasha Mitchell to expand on these ideas, explaining how the human brain can remake the world.

David Eagleman is a neuroscientist, an internationally bestselling author, a Guggenheim Fellow, and an adjunct professor at Stanford University. He is the writer and presenter of The Brain, an Emmy-nominated television series on PBS and BBC. Dr. Eagleman’s areas of research include sensory substitution, time perception, vision, and synesthesia; he also studies the intersection of neuroscience with the legal system, and in that capacity he directs the Center for Science and Law. 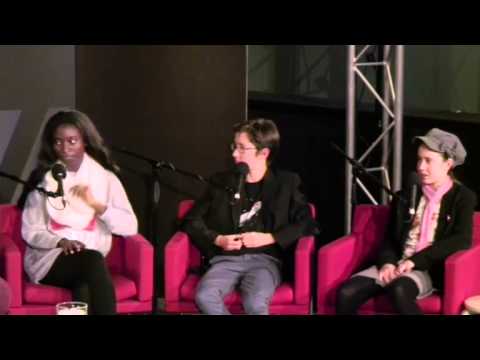