'I just feel like I left my soul back there, you know. Personally I'm here, but my heart is still in Manus.'

Aziz is shortlisted for a major international prize, the Martin Ennals Award for Human Rights Defenders. The ceremony is in Geneva, Switzerland. Improbably, the prize’s organisers secretly arrange permission for him to leave Manus Island to attend the event.

In this episode, Aziz finally – temporarily – escapes Papua New Guinea, five and a half years after the Australian government took him there against his will. But he has no proper passport or visa, and no idea what to expect.

After years of exile and captivity, how will it feel to visit Switzerland – one of the richest countries in the world? And can Aziz make any difference for those who remain stuck on Manus Island and Nauru?

Our theme music was composed by Raya Slavin. Music used in this episode is by Hour House (Mark Leacy and Sam Kenna).

André Dao, Jon Tjhia, Hannah Reich, Bec Fary and Sophie Black. Thanks also to Camilla Chapman, Cecilia Cannon and Sean Cole, and to Behind the Wire's many participants and volunteers. Michael Green's travel to Papua New Guinea was supported by a grant from the Neilma Sidney Literary Travel Fund. Nearly 20 years ago, Aileen Moreton-Robinson’s pioneering work Talkin’ Up to the White Woman took a sledgehammer to the idea of a unified sisterhood serving the common good of all women. It was Australia’s first ever analysis of feminism from an Indigenous woman’s standpoint. So, how far have we come?

It’s a problem faced by women everywhere: against a backdrop of… Historian William Dalrymple ­­believes the stunning greed and violence of the militarised East India Company is ‘history’s most terrifying warning’ about unregulated corporate power, and the insidious means by which shareholders exert dangerous influence on the state.

Dalrymple – co-director of the Jaipur Literature Festival, and bestselling author of books including The Last Mughal, City of Djinns and Nine… Copy editor and grammar nerd Mary Norris has seen the fabled linguistic traditions of the New Yorker up close – she has worked at the magazine for 40 years, most famously as query proofreader and Comma Queen. That experience forms the backbone of her first book, Between You & Me. ‘I hope writers will see that we are not the enemy,’ she has said of her profession. ‘We love the language.’

In her latest book, Greek to Me, Norris shares her love of all things Greek. Of course, it’s about language – how the Greeks adapted the Phoenician alphabet, and the surprising ways Greek informs English – but it also documents Norris’s encounters with Greek gods, wine, men, and olive groves. Myths are reinterpreted; landmarks are sought out; beautiful coincidences of word and symbol are excavated.

Mary Norris returned to Melbourne for a chat about her travels through Greek language, culture and art (and, of course, so much more) with Penny Modra.

Anything and everything in Europe from across our archives. Sjón and the Literature of Iceland  /  Europe With Anne Enright and Pamela Paul 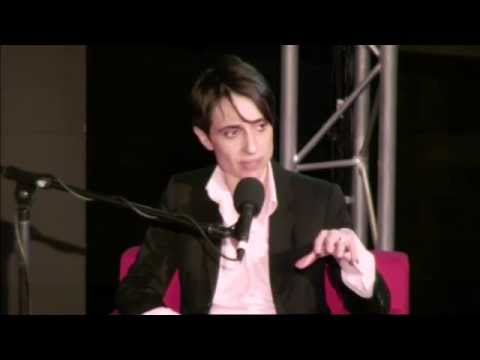 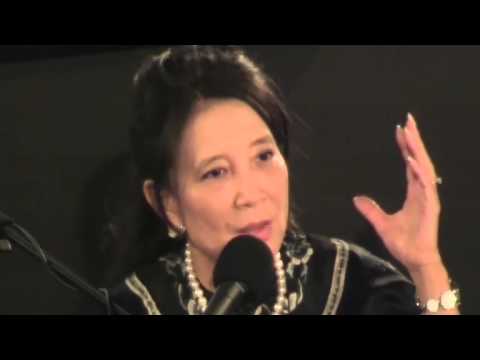 With Evie Wyld and Benjamin Law