English-language publishers are increasingly embracing works in translation. What new worlds does this open up for readers? What does feminism gain from more translated women's voices in fiction?

For this conversation, we spoke with two international authors with major works recently published in English. Mieko Kawakami is the author… Ressa has been a dogged and long-time critic of President Rodrigo Duterte, and of his supporters. The relationship between… 'We must always recall the lessons of the 1930s,' Penny Wong writes. 'Humanity has seen what happens if we allow nationalism and xenophobia to take hold.'

The global pandemic has thrown the weaknesses of our global economic system into sharp relief. It’s also aggravated the animosity between America and China to… With Kevin Rudd and Sally Warhaft

What are the origins of COVID-19? How could the pandemic’s spread have been better contained? These are fraught and complex questions – and finding the right forum to ask them is a diplomatic minefield. How will Australia's call for a World Health Assembly investigation affect our relationship with China and other major global players? And how is the world's diplomatic and… ‘That’s the transformation of Hong Kongers … Before last summer, nobody could imagine more than 2 million people taking to the streets. […] But we did it. Almost one-fourth of the population [stood] up against the regime of Beijing.’

Anything and everything in Asia & Pacific from across our archives. A Walk in the Park: Lisa Dempster with Leah Kaminsky  /  Bodies 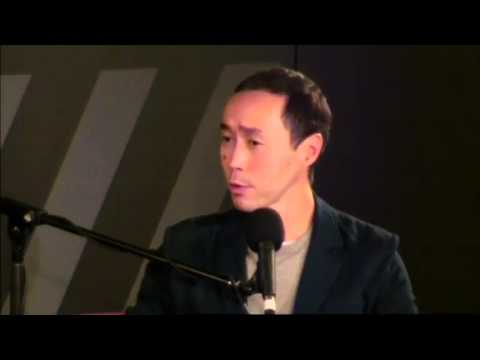 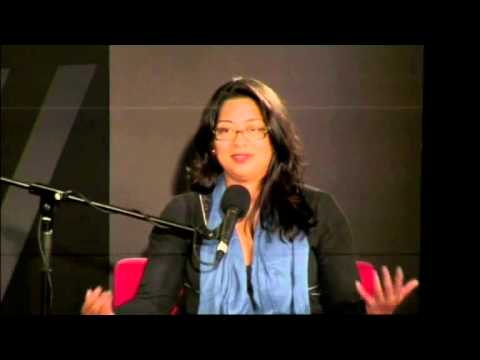 Texts in the City: Interpreter of Maladies  /  Asia & Pacific Paul Ham on The Atrocities of Sandakan  /  Asia & Pacific