Match report for Ahead of the Game: Sport, Storytelling and Symbolism  /  Sexism & feminism

Freelance sports journalist and host of Kick Like a Girl on RRR  Kate O’Halloran recently joined us at Ahead of the Game: Sports, Storytelling and Symbolism event, part of our Broadly Speaking series. Huddle around as Kate shares the event’s conversation highlights in her match report. In July 2020, Victoria’s AFL teams left the state amidst tightening restrictions and a spike in Covid-19 cases. The teams expected to spend 32 days in the Queensland hub, isolating and only interacting with other players, before returning home.

Three months later, CEO of Richmond Football Club Brendon Gale talks to us about life in the hubs, breaches, and how the football community has pulled through in a time of crisis. The Outer Sanctum was started in 2016 by a group of female AFL fans, as a space to… As the decade turns, The Show of the Year marks 2019 in style – with host Casey Bennetto and a glittering line-up of writers, comedians and musicians. Paul Kelly, Nath Valvo, Alice Bishop, Sista Zai Zanda, Margot Morales Tanjutco, Laura Jean, Alice Gorman, Evelyn Araluen, The Merindas, Brodie Lancaster, Louise Milligan and Bill Shorten share their thoughts on subjects as various as the decommissioning of the Opportunity Rover on Mars, the Tigers' premiership run, the death of Toni Morrison, The Masked Singer and the closure of Uluru to tourists.

What a year. Protests shook Hong Kong, the Amazon caught fire and children led a worldwide climate strike. Boris Johnson picked up the prime ministerial ball as it came loose from the back of the scrum, Scott Morrison baseball-capped his way back into government, and Trump impeachment talk turned to (some) action.

We said goodbye to towering figures in literature and politics, including Toni Morrison, Bob Hawke, Les Murray, Clive James and Mary Oliver. And we farewelled meowing figures of the internet. (R.I.P. Grumpy Cat.)

There were the mandatory Big Cultural Moments, too: someone (no spoilers) finally won the Game of Thrones, Fleabag stormed the Emmys, and a Sydney real estate video went viral. Beyoncé came home, Fyre Festival blew up (again) and Lil Nas X shot to stardom via TikTok. Ah yes, how could we forget: TikTok. So What If … AFL Can Cure Democracy?  /  Australian politics Can we take lessons from the greatest game – and the greatest sporting culture – in human history and use them to transform our democracy? What…

Anything and everything in Sport from across our archives. 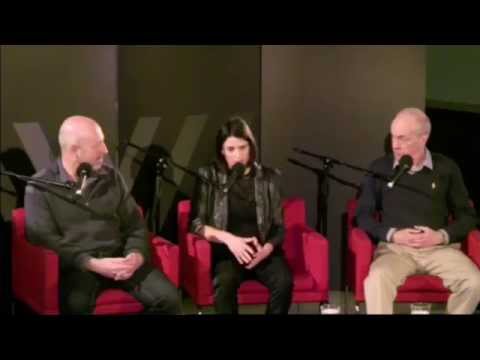 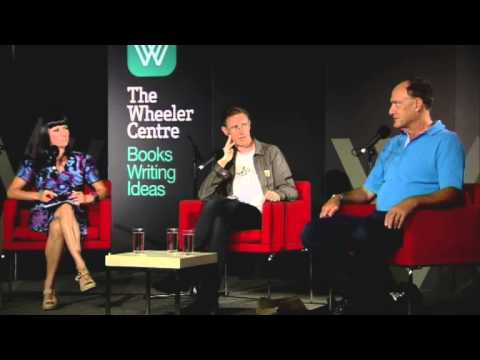 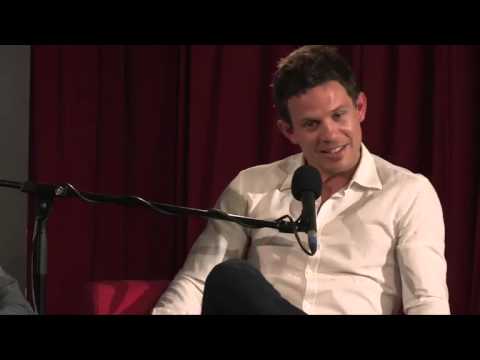 With Simon Madden, Libbi Gorr, Don Scott and 1 other