Anything and everything in Law, ethics & philosophy from across our archives. The Fifth Estate: Andrew and Myuran: Where to from here?  /  Human rights With Michael Williams, Simon Groth, Michael Fraser and 4 others 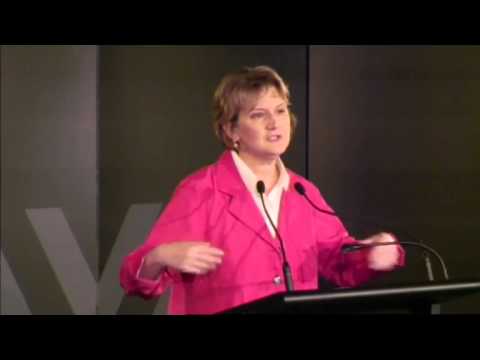 With Tracey Spicer and Sally Warhaft Under the Skin of the Dragon Tattoo  /  Books, reading & writing

In a feature published in today’s Age, US psychologist Christopher Ryan likens monogamy to vegetarianism, saying a monogamous lifestyle is possible but not necessarily what human beings are predisposed to adhering to.

Christopher Ryan is the co-author - with his wife, psychiatrist Cacilda Jetha - of Sex at Dawn: The Prehistoric Origins of Modern Sexuality. He’ll appear at the Wheeler Centre on… Media Policy: Has Australia Got One, and Does it Need One?  /  Government

With Denis Muller, Julian Thomas, Margaret Simons and 1 other Any hope senior New Limited executives might have harboured that fallout from the phone hacking scandal might be quarantined in the UK seems to be fading. The Nation, an openly progressive weekly, has republished a 2008 report in which a former executive of Fox News, which is openly conservative, alleged that the network engaged in phone hacking.

This comes after the FBI last week…