How does a person navigate the change from activist outsider to influential insider? How do you balance idealism and pragmatism under pressure?

Pulitzer Prize-winning writer Samantha Power has had to navigate these questions first-hand. From a troubled childhood in Dublin to a career as a war correspondent then academic, she landed at the heart of American politics in 2005 – when her critiques of US foreign policy drew the attention of Barack Obama. She joined his team, eventually becoming a senior human rights adviser.

After an early misstep (she branded Hillary Clinton ‘a monster’, and lost her job over the incident), Power served in the White House’s National Security Council as Special Assistant to the President for Multilateral Affairs and Human Rights. In 2013, she was appointed to the coveted position of US Ambassador to the United Nations.

As she reveals in her newest book, The Education of an Idealist, the intensity of her work was matched by personal struggle – trying to start a family, then raising young children; dealing with anxiety attacks and her own painful childhood. Power has been celebrated for her skill and influence, and has proudly worn the title of activist. She has also drawn sharp criticism from some quarters, particularly in her advocacy for ‘humanitarian intervention’, and her arguments for US action or inaction in Libya, Syria and Yemen.

In conversation with Sally Warhaft, Samantha Power discusses the complexity of decision-making, the tensions between activism and power, and the reconciliation of past and future. In his new memoir, A Lot with a Little, Costello reflects on his life and varied career. He reflects, too, on how his experiences have shaped his views on questions of equality, liberty, faith and community. With Sally Warhaft, he discusses the book, his ongoing work and the confronting and complex work of tackling global inequality. There was 'no means no'. Then 'yes means yes'. Now, we have notions of 'enthusiastic consent' and 'continued consent'. Sexual consent might seem like a simple thing to understand, but the continued prevalence of harassment and sexual assault tells us it's anything but.

Is our culture sending mixed messages? Can the tricky terrain of consent ever be reduced to a… Journalism is at its second crossroads in two decades: not one of means, but of privilege. The loss of major revenues has made the press fragile, both economically and also in terms of self-reflection. At this year’s PEN Lecture, Schwartz Media editor-in-chief Erik Jensen will make the case for a serious reckoning across the profession; a re-evaluation of standards of ethics and objectivity.

‘I am asking for us to consider the impact of what we report and how we report it. I am saying the ethical bar we are clearing is not set high enough. Our code of ethics needs to be rewritten, and not by people who look like me.’

In 2019's PEN Lecture, Jensen asks how the media can change itself to keep up with a society that has already changed. Then, he joins Arnold Zable in conversation. Anything and everything in Ethics & morals from across our archives. 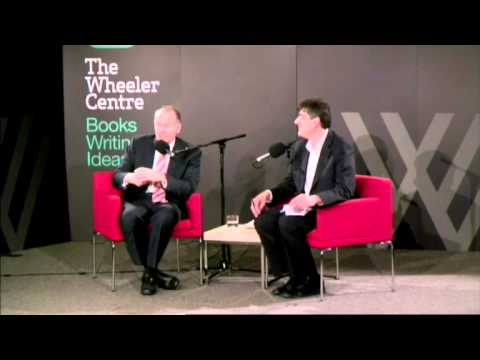 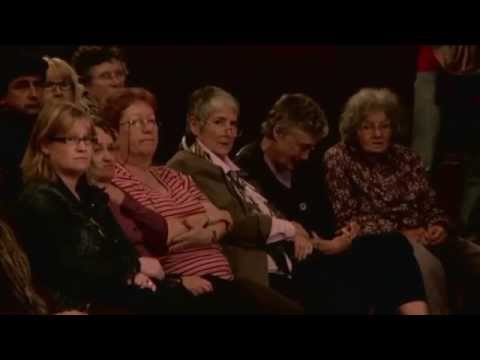 With Beth Wilson, Philip Nitschke, Loane Skene and 3 others With Emma Hill, Cordelia Fine, Jon Casimir and 1 other Memory in the Digital Age  /  Technology 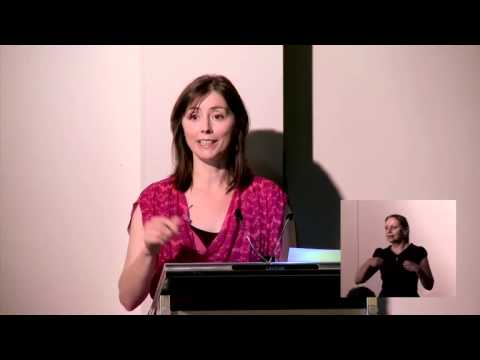 A Columbia Journalism Review feature called ‘Confidence Game’ has taken up the case for newspapers. Dean Starkman argues that a group of intellectuals he calls the ‘Future of News’ group, or “FON consensus”, is championing a new kind of journalism based on peer-production at the expense of the traditional news media. Starkman argues that this new kind of journalism can’t ever hope to produce… 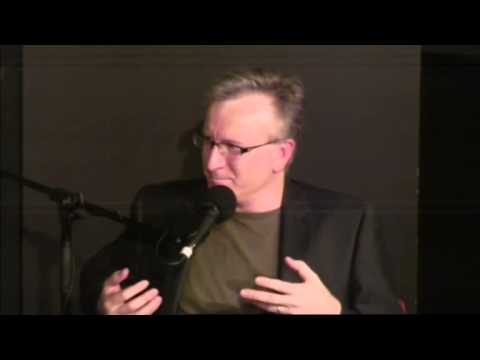 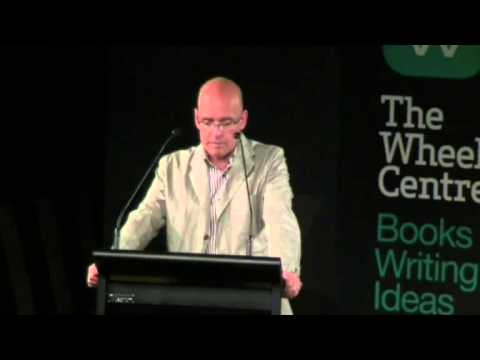 Animals Should Be Off the Menu  /  Animals & nature

With Bruce McGregor, Philip Wollen, Veronica Ridge and 3 others