Victoria’s Voluntary Assisted Dying law came into effect in June 2019. The first of its kind in Australia and touted as the most conservative in the world, the passing of Victoria’s law was a watershed moment for end-of-life care in this country.

More than eighteen months on, in April 2021, what effect is this law having on end-of-life care for terminally ill Victorians? Is the law working as planned? And is there room for improvement?

Our special thanks to Ron Poole, who generously took time out of the precious final days of his life to share his perspective on voluntary assisted dying. Ron died on 26 April, less than a week after this panel discussion took place. Our thoughts are with his loved ones.

"People come to this often – late. And they come late because they really haven’t known about it, haven’t been told about it or are in a situation where they don’t want to face mortality."

Better Off Dead season two is produced by the Wheeler Centre and Go Gentle Australia. For years, the topic of Voluntary Assisted Dying (VAD) has sent moral and ethical ripples through Australian political, civil and personal debate. Since VAD legislation came into effect in Victoria in June 2019, more than one hundred people have received legal and medical assistance to die.

At this important panel discussion in April, we heard from medical and legal experts… This online event, part of our Women at the Edge series in partnership with Women’s Health Goulburn North East, brings together a group of women with lived experience of disability to share their wisdom about accessibility in regional communities, and together, explore what a future vision for access, inclusion and participation for all could look like. This panel conversation originally scheduled to take place on Tuesday 15 June was postponed in response to current health advice and restrictions on public events.

For aeons, humans have sought out systems of meaning to make sense of the patterns of our lives. In recent years, there’s been a resurgence and… This panel conversation originally scheduled to take place on Tuesday 1 June was postponed in response to current health advice and the restrictions on public events.

Australians love our sport: playing it, watching it, discussing it, and analysing it in passionate, exhaustive detail.

To better understand the sports we love, we… When Victoria’s VAD law was passed in 2017, it was touted by Premier Daniel Andrews as ‘the most conservative in the world’. This was true. Its 68 safeguards made it a far more daunting law for terminally ill people to access than similar laws in other countries.

But was it too daunting?

Much was said in parliament by opponents about the law’s ‘unintended consequences’. What if there are wrongful deaths? What if the doctor-patient relationship is damaged? Palliative care diminished?

In this episode, we hear from the families of two eligible Victorians who struggled to access VAD. And we hear something never heard before —-- a father and daughter as they actually go through the process of applying for a VAD permit, a process during which initial gratitude quickly turns to frustration, fear and anger.

“She wrote numerous letters and made numerous phone calls to, it seemed like, 30 neurologists, but nobody would do it. And Helen's doctor said ,’I think this is gonna be a race between us getting the approval for the VAD and you dying’”

Kristin Cornell: “I am so encouraged by the existence of this legislation – but there is more we can do. We can do this better. It shouldn’t be so hard that one is tempted to give up.” Photo: Juliet Lamont

Anything and everything in Health, medicine & psychology from across our archives. Karen Joy Fowler: We Are All Completely Beside Ourselves  /  Books, reading & writing With Jackie French and Wendy Orr 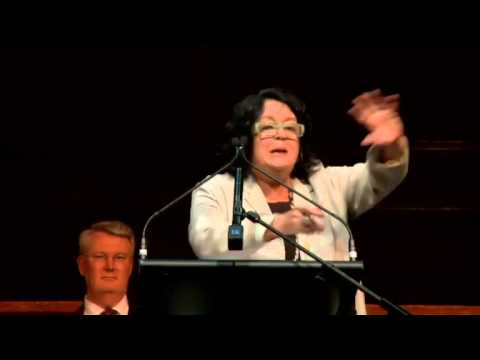 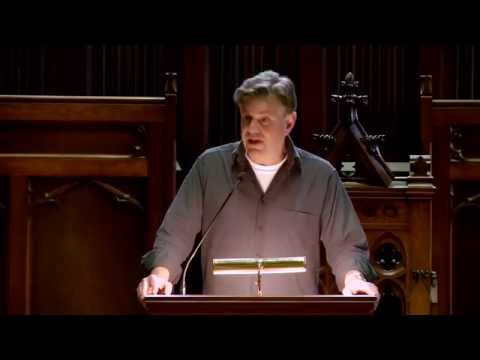 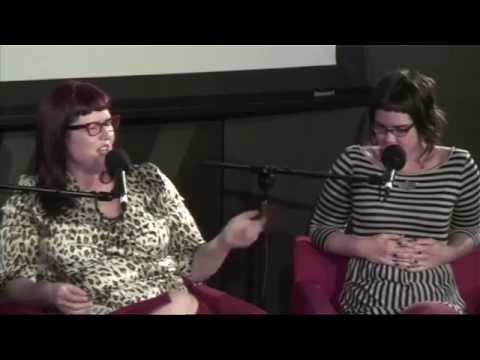