Anything and everything in Books, reading & writing from across our archives. One in Two: Juvenile Injustice  /  Activism

With Allery Sandy, Peter McBain, Sophie McNeill and 2 others Lighting up a New Kind of Novel  /  Books, reading & writing How I Worked on Hamlet  /  Graphic novels & comics 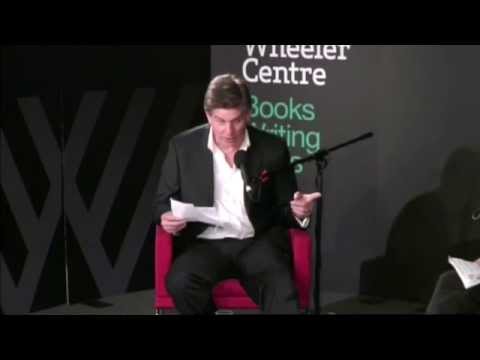 Two Sides of the Story: Beyond the Couplet  /  Poetry 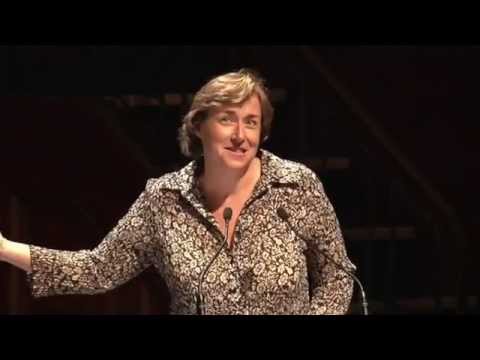