Paddy O’Reilly is a writer from Melbourne. Her work has been published and broadcast widely both here and internationally. Her latest novel, The Fine Colour of Rust, is published in the UK, Australia and the USA.

Paddy’s short-story collection The End of the World garnered much review coverage in Australia and was shortlisted for several awards. Her debut novel, The Factory, was broadcast in 15 episodes as the ABC Radio National Book Reading in 2009.

Paddy has also written screenplays. She has spent several years living in Japan, working as a copywriter and translator. With Paddy O'Reilly and Chika Unigwe With Chris Flynn, George Dunford , Paddy O'Reilly and 1 other 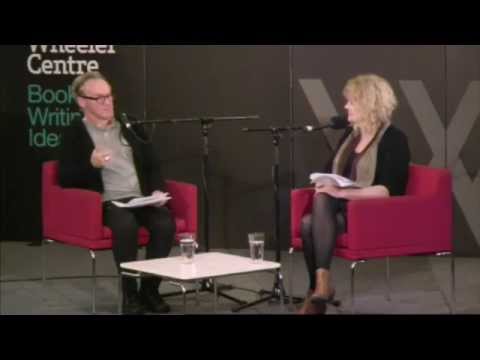 Texts in the City: Interpreter of Maladies  /  Books, reading & writing

With Tony Birch and Paddy O'Reilly