Mark Wakeham is the Campaigns Director for Environment Victoria, one of Australia’s leading environment non-government organization.

Prior to that he worked as an Energy campaigner for Greenpeace Australia Pacific for three years where he helped build a movement of Australians wanting climate change action and successfully worked for the introduction of renewable energy and energy efficiency targets in Victoria, New South Wales and nationally. He has worked in the solar industry, was Coordinator of the Environment Centre of the Northern Territory for 5 years, was a lecturer at the Northern Territory University, and was a radio operator in the Army. He has degrees in Economics, Australian History and Adult Education, as well as a large student debt. 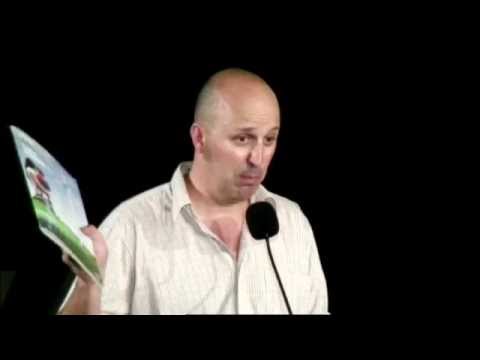