In 2014, six Save the Children workers were removed from the Nauru Detention Centre under accusations – later dismissed by two independent reports – that they were coaching asylum seekers to self-harm. Meanwhile, 2015’s Australia Border Force Act makes it a crime for anyone who does work for the Department of Immigration to disclose, or even make a record of, ‘protected information’. The penalty is two years in prison. With Anita Barraud , Jacob Varghese, Roderick St. George and 1 other 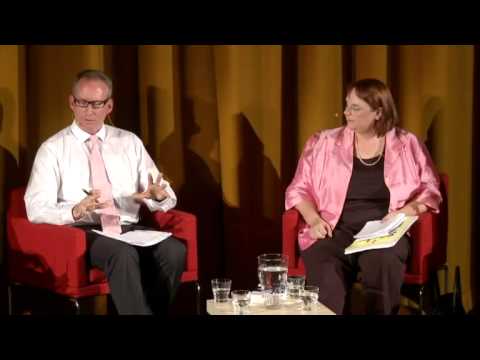 Secrets and Lies: How WikiLeaks Has Changed The World  /  Privacy & security

With Julian Burnside, Lyndal Curtis, Suelette Dreyfus and 1 other