The Wheeler Centre presents a distinguished panel of thinkers, exploring the issues around public conversation and the peace process. Moderated by journalism academic and Radio National alumnus Peter Clarke, over 90 minutes at Melbourne Town Hall, our range of passionate, mutually-respectful, informed speakers talk about talk: about how we conduct ourselves in exploring the history and ideas around such an entrenched and long running debate, and about how those holding passionately divergent views can hear one another – without local discussion becoming a microcosm of the big picture peace process that can’t even agree on an agenda, let alone a solution.

All participants' views are their own and not those of the organisations with which they are affiliated. Peter Clarke is a Melbourne-based writer, webcaster, educator and moderator. 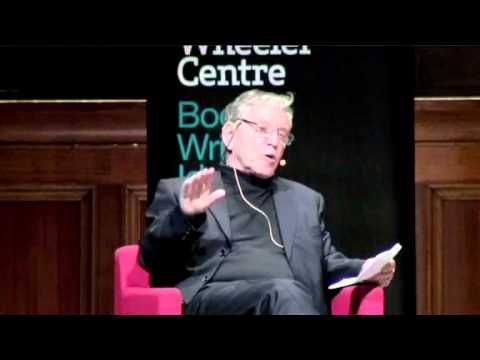 With Amos Oz and Mark Baker