In this Walter Lippmann lecture for 2015, Michael Kirby - Australia's longest serving judge - searches for common threads in relation to shocking forms of discrimination that have featured in his life. First, the discrimination against Jews that was a feature of Nazi rule in Europe in the 1930s-40s, and was felt by Walter Lippmann when he was growing up. Then, Kirby reviews the form of discrimination that he felt in his own life: against minorities by reason of their sexual orientation and gender identity. Finally, Kirby describes the terrible crimes against humanity and discrimination against suspect minorities in North Korea, revealed in the report of the UN Commission of Inquiry on North Korea which he chaired: on the basis of gender, political classification, religious conviction and ethnicity. He draws common features and practical lessons from these three case studies.

When he retired from the High Court of Australia in 2009, Michael Kirby was Australia's longest serving judge. Since his retirement, he has been increasingly involved in activities of the United Nations. Many of these have resonated with deeply felt concerns that arise out of his own life. His work for WHO, UNDP and UNAIDS has involved him in the global issues of discrimination affecting people on every continent living with HIV, and especially inequality and hostility affecting people because of their sexual orientation and gender identity. His work for the Office of the High Commissioner for Human Rights has involved him in exploring issues of genocide, crimes against humanity and other terrible wrongs, particularly in Cambodia and North Korea. Those who have felt discrimination, tend to be sensitive to its injustice and insistent on equality, mutual respect and antidiscrimination. These were big themes in the life of Walter Lippmann. They have been big themes in the life of Michael Kirby. 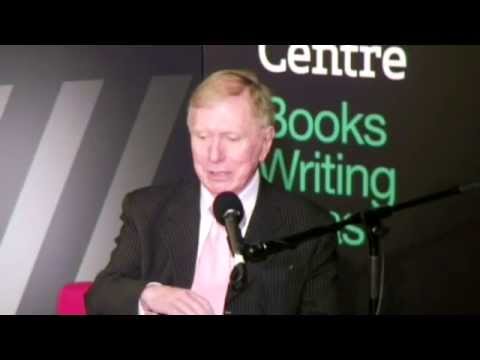