'If we were going to try to write a novel about right now, what’s the equivalent of a god’s-eye-view of right now? I think it’s … every thought going on right now, presented simultaneously.'

Having moved from field geophysicist to doorman, roofer and slaughterhouse worker before arriving at writing, Saunders himself is as shape-shifting as his writing. For the first time in Australia, he talks to Don Watson about his hyper-real prose, his simple, methodical approaches to writing, and his redoubled commitment to the profundity of art. 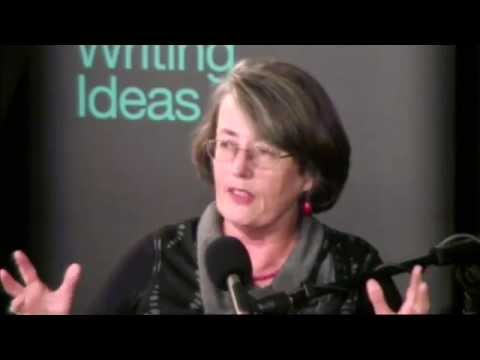 With Judith Brett and Don Watson