Watch one of the most prolific, polymathic writers of our time in conversation with Robyn Annear.

Simon Winchester studied Geology at Oxford University. He is the author of A Crack in the Edge of the World, Krakatoa, The Map that Changed the World, The Professor and the Madman, The Fracture Zone, Outposts, and Korea, among many other titles. He lives in Massachusetts and in the Western Isles of Scotland. 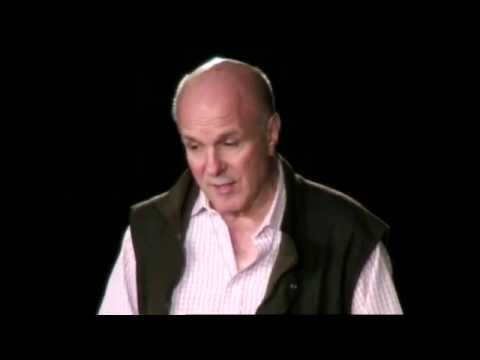