For the first time in history, humans sit unchallenged at the top of the food chain. To coincide with the publication of the latest Quarterly Essay, Us and Them, Anna Krien investigates the contemporary animal kingdom and our place in it. From pets to food, activists to abattoirs, wilderness to science labs, Krien takes a clear-eyed look at how we do – and should – treat animals. Dr. Siobhan O’Sullivan is a research fellow in the School of Social and Political Sciences at the University of Melbourne. She specialises in animal protection issues including the structure and functionality of animal welfare laws.

Listen to Quarterly Essay - Us and Them: Anna Krien Quarterly Essay - Us and Them: Anna Krien  /  Animals & nature

With Siobhan O'Sullivan and Anna Krien 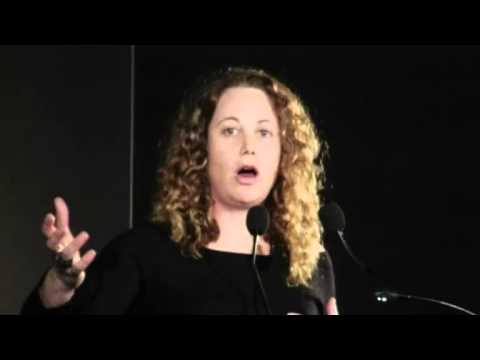