An episode of The Wheeler Centre·Published on 5 Jun 2017

‘You make a man disappear to silence him but also to narrow the minds of those left behind, to pervert their soul and limit their imagination,’ Matar writes in The Return. It’s a story of exile, absence and appalling suspense told with rare gentleness and restraint. 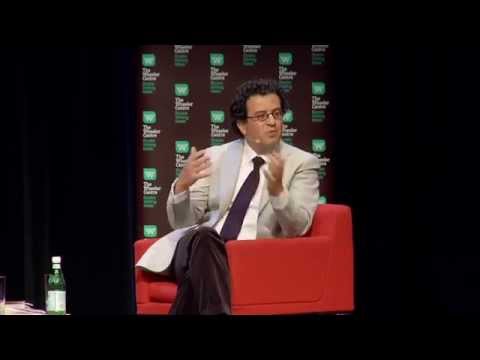