Listen to Mark Dapin: Fact and Fiction in the Vietnam War With Chris Flynn and Nick Earls 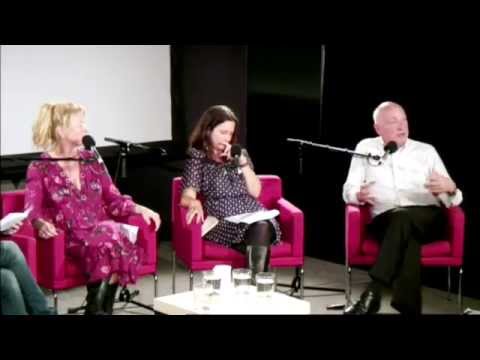 Meanland: The Evolution of the Bookshop  /  Journals & magazines

With Jo Case, Chris Flynn, Michael Webster and 2 others 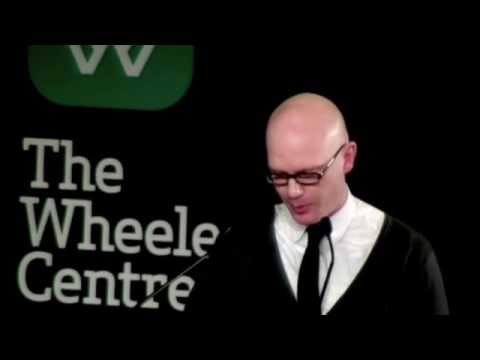