Despite their differences, both of our major parties profess to share a common approach to illegal boat arrivals: lock them up and send them somewhere – anywhere – else. But, after years of incarceration, most illegal boat arrivals are granted refugee status. It’s this mix of indifference and compassion that makes the issue such a divisive one.

In this event, Peter Mitchell, former manager of Villawood Detention Centre, is in conversation with David Manne, one of Australia’s most committed refugee advocates, and broadcaster Peter Mares. Peter Mitchell worked for the Department of Immigration from 1990 to 2003, including time spent as manager of the Villawood Immigration Detention Centre. 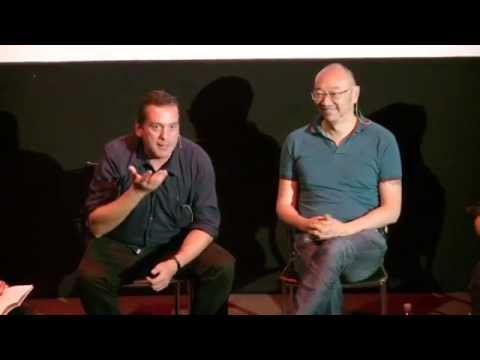