Speaking for the proposition are The Australian’s economics editor David Uren, Asialink CEO Jenny McGregor and Professor Kenneth Chern, former director of Asian Affairs at the White House and current professor of Asian Policy and executive director of the Swinburne Leadership Institute. 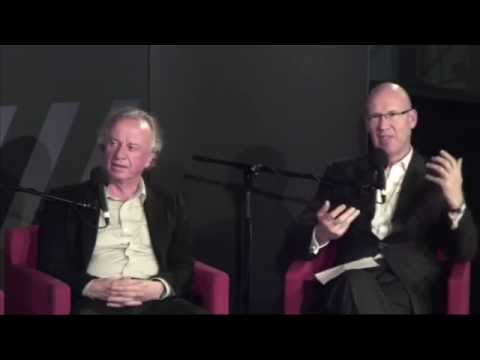