Hannie Rayson made history when her stage hit Life After Georgebecame the first play to be shortlisted for the Miles Franklin Award, and her first major success, Hotel Sorrento was made into a feature film and is a staple of VCE reading lists. She has also written for television, including popular hit Sea Change. 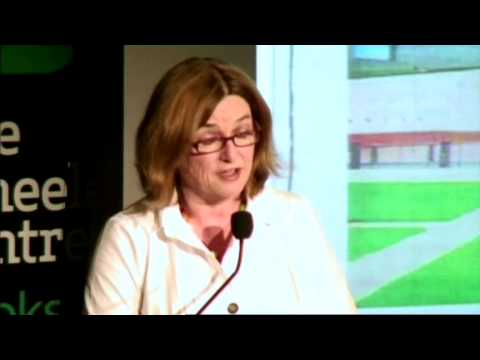