With F Scott Fitzgerald’s The Great Gatsby under her belt, graphic novellist Nicki Greenberg turned her hand to Shakespeare. In conversation with celebrated illustrator Shaun Tan, Nicki discusses how she brought Hamlet to life - this time, cast as an inkblot.

Greenberg and Tan cover artistic and technical ground, exploring the use of black framing as a storytelling space, explaining how they arrive at their characterisations and considering the ways in which filmic flow exists on the pages of a graphic novel. Listen to Hamlet: A Graphic Tale With Shaun Tan and Nicki Greenberg 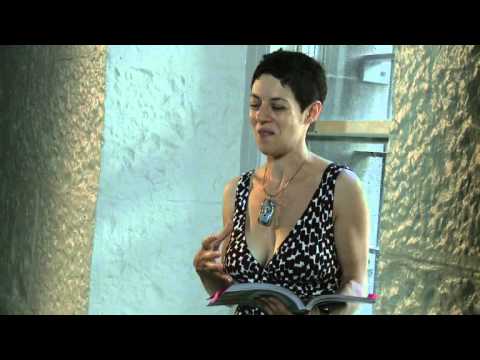 You Read Me?: Writing, Illustrating and Commissioning for Children  /  Children’s books