With Julianne Schultz, Kateri Akiwenzie-Damm, Annie Zaidi and 1 other 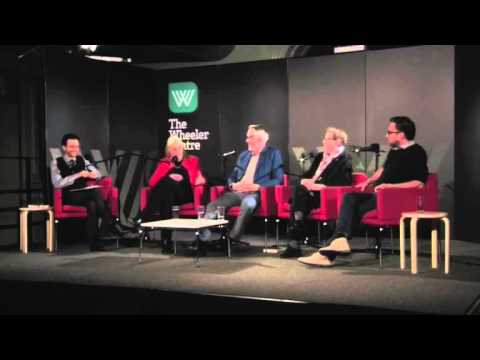 With Robyn Archer, Marcus Westbury, Scott Rankin and 2 others 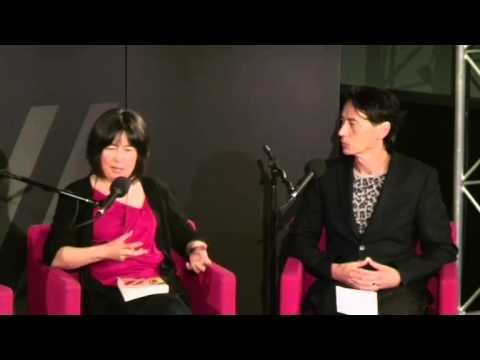 With Jane Jervis-Read, Julianne Schultz, Cate Kennedy and 1 other With Jerath Head, Yassmin Abdel-Magied, Briohny Doyle and 1 other With Julianne Schultz, David Carlin, Joy Damousi and 1 other