Gala Night of Storytelling 2016: The Book that Changed Me: Sarah Blasko

The Book that Changed Sarah Blasko: Kate Chopin's The Awakening

At the 2016 Gala Night of Storytelling, singer-songwriter Sarah Blasko shares the story of the book that changed her life: Kate Chopin’s The Awakening.

It's a book that I read at a very particular time at my life, and it made a huge impact because of that timing. There were so many things that felt painfully close to what was beneath the surface of my own life. Sarah Blasko is an acclaimed singer, songwriter and performer who has released five studio albums and won numerous accolades, including two ARIA Awards and a J Award. Her most recent album, Eternal Return (2015) was described by the Guardian as 'an extraordinary record' (*****).  She has also composed music for film (The Nightingale and The Rose, Ruben Guthrie), theatre (Bell Shakespeare’s Hamlet) & dance (Sydney Dance Company’s Emergence). 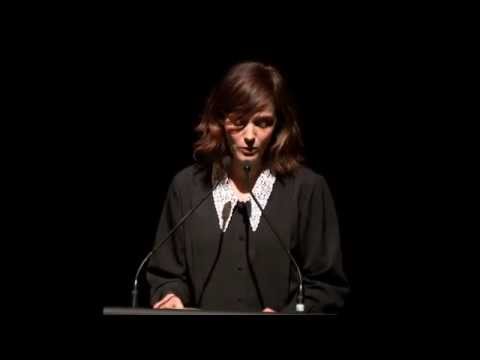