‘I, and we, have failed epically to put a check on the privatisation of democracy in Australia today,’ offers former balance of power independent MP Rob Oakeshott, as he describes the challenges he faced – and lessons he learned – during his tenure in federal parliament, and reflects on what he would have done differently with the benefit of hindsight. Rob Oakeshott was the Independent member for Lyne in the House of Representatives from 2008-13. Prior to that, he had been a member of the New South Wales Legislative Assembly, elected in 1996 as the National Party candidate. He left the party to become an Independent in 2002 and retained the seat until 2008. The Independent Member from Lyne: A Memoir (Allen & Unwin) is his first book. With Sam Bramham, Julia Morris, Rob Oakeshott and 5 others 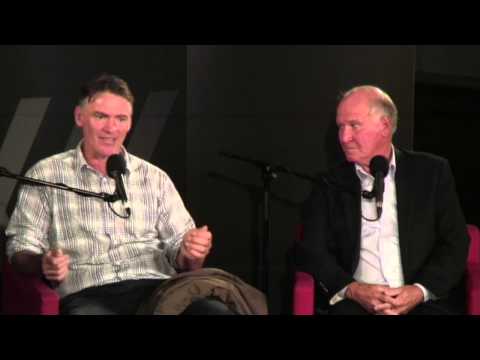