Award-winning Scottish novelist Andrew O’Hagan speaks to Michael McGirr about the role of the novelist against the dangerous lure of newspaper controversy and a culture that threatens to “understand less and condemn more”.

O'Hagan reveals some of the Scottish - and North American - inspirations behind his stories, and his passion for baffling, annoying and rich characters in literary history. Discussing love, religion and class, he urges us to exercise our humanity in a complex world. Andrew O'Hagan is one of the UK’s brightest new novelists. With Andrew O'Hagan and Michael McGirr 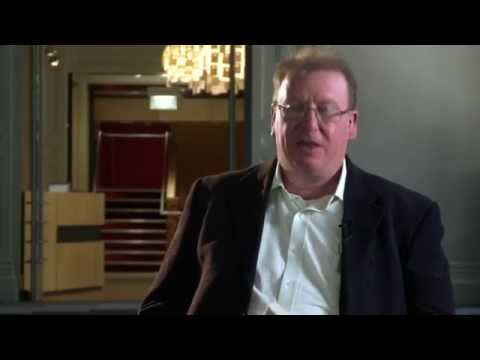 Michael McGirr: ‘The closest I’ll ever get to TV.'  /  Books, reading & writing